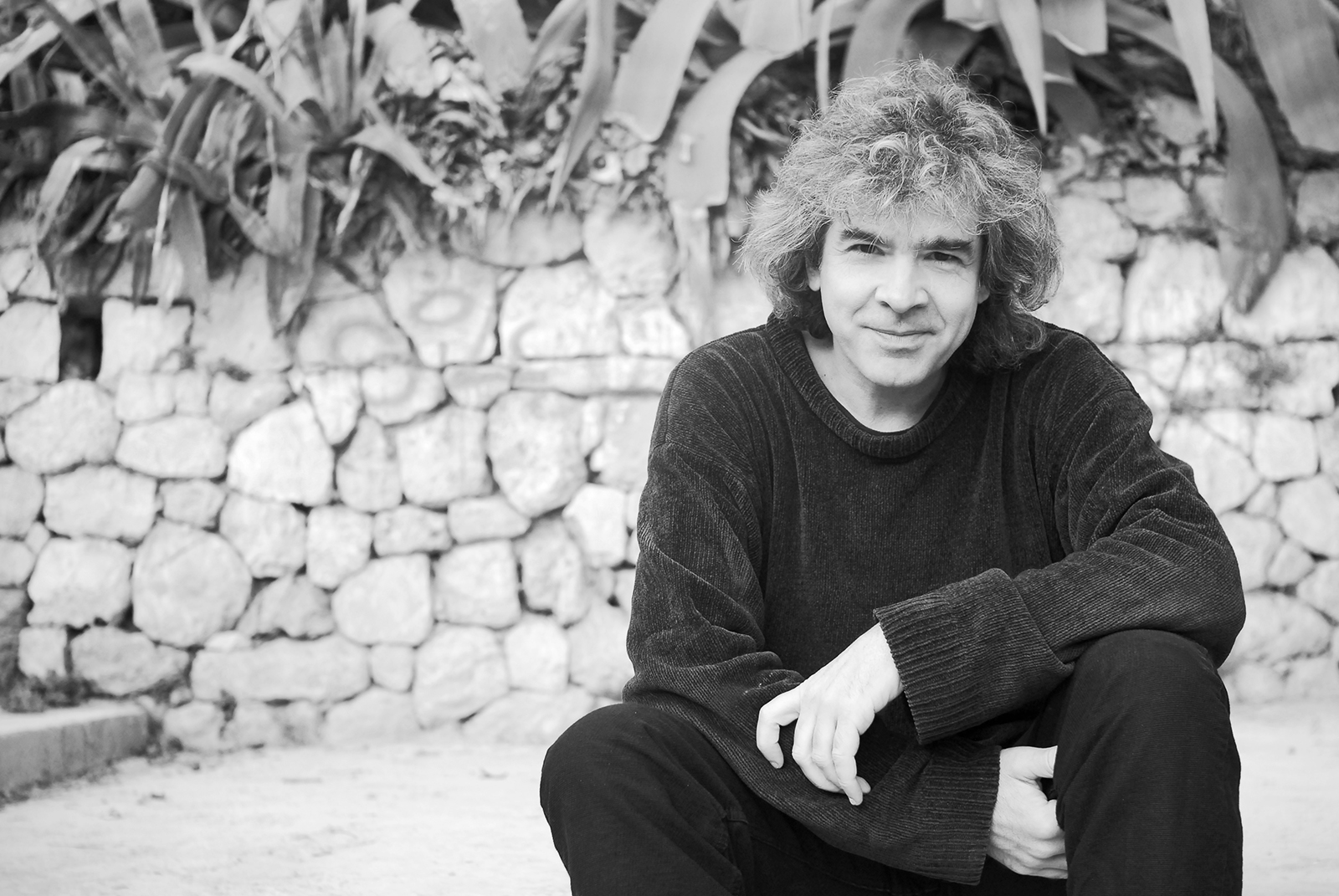 Born in Athens in 1952, Nikos Kypourgos pursued studies in music theory and contemporary music techniques under Yannis Papaioannou while simultaneously studying Law and Political Science at the University of Athens. He continued his studies at the Conservatoire de Paris on a scholarship granted by the Onassis Foundation, where he attended the classes of Max Deutsch, Iannis Xenakis, and other renowned composers. His studies also included Ethnomusicology and Music Education.

He has composed operas, vocal music, (Knots, a choral ‘game’ for 16 voices, was awarded the first prize at the International Rostrum of Composers organized by UNESCO in 1979), orchestral music, chamber music, ballet music and songs.

For the past twenty-five years, he has been occupied with incidental music for the theatre, (having composed music for many different theatrical genres ranging from ancient Greek drama to contemporary theatre) as well as music for films (more than 60 films in Greece, United Kingdom, France, Switzerland, Germany, Poland, Turkey, USA, Canada) for which he has received more than 20 awards in Greece and abroad. Recent awards (2021): Hellenic Film Academy’s Award and Best Film Music Award at Valencia Film Festival for Tailor, Best Film Music Award at Antalya Film Festival for Kerr.

Most of Kypourgos’ work is available on CD. Many of his works were first performed in France, Italy, England, Spain, the United States, China and Belarus.